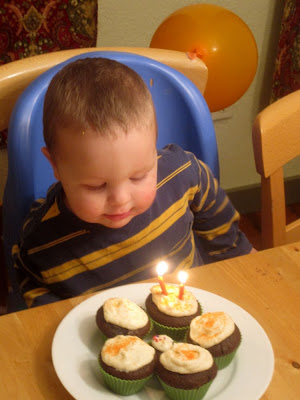 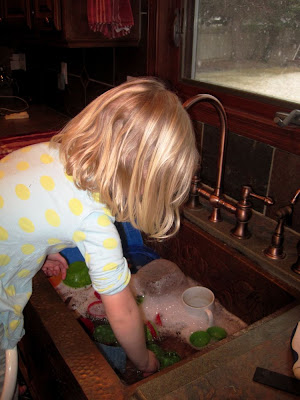 My four-year-old volunteered to wash the silicone muffin cups! She thought it was play, and I thought it was a bargain — she washed them and they occupied her. 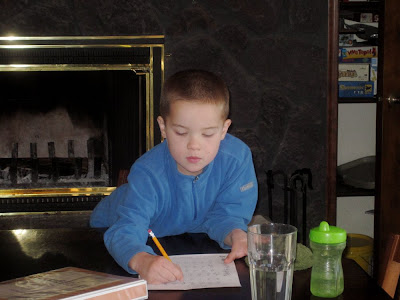 My six-year-old was staring blankly out the window while doing his math fact sheet. I called him back to the present by reminding him that he could go get the blocks if he needed help with the equations.

“I was just using the blocks in my imagination instead,” he replied, “so that I don’t have to put them away when I’m done.” 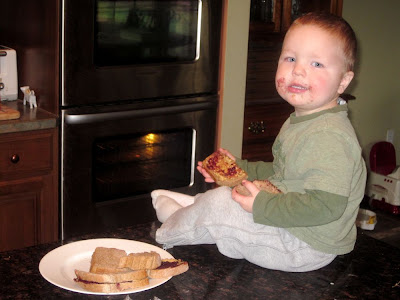 An island can be a playpen for an active two-year-old, particularly if it has a plate of sandwiches. 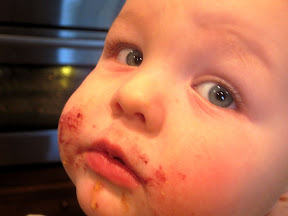 Faithful Follow-through Back to school after 5 weeks off! We survived and got back on...

I didn’t get in a pretty, happy, funny, real post yesterday, even though I do... 1. Focus Frustratingly true: From the book Do More Better by Tim Challies 2. Framework...

While feeling pretty sick this week, being happy was difficult and seeing the funny felt...