It’s nice to have a selection of desserts you can whip up simply with what you already have on hand. Pudding is one such dessert. Yes, that’s right. You don’t need those little boxes in order to make pudding, and it hardly takes any more time or effort to make pudding from scratch with real, whole foods.

You might think that pudding with the boxed powder is a cheap dessert, but the milk is the bulk of the cost. That box is only replacing cornstarch and a bit of vanilla and the sugar: things you already have in your kitchen, and that are less expensive than the box. Plus, then you control the sweetness level and intensity of the flavor. Yes, feel free to adjust the sugar and vanilla level, but not the milk to cornstarch ratio.

In a saucepan, stir together 2 cups of the milk with the sugar and salt. Cook on medium until it begins to steam. While it’s heating up, whisk the remaining half cup milk with the cornstarch until the cornstarch is completely dissolved. Whisk the cornstarch mixture into the saucepan and bring it all to a simmer, stirring constantly. Reduce heat and cook on low, stirring, until it thickens, about 5 minutes.

If you aren’t sure what “thickened” looks like, dip a spoon into the pot. The pudding should coat the spoon. Then run your finger along the back. If it leaves a trail that is not quickly covered, it’s thickened enough to set.

When the pudding is thickened, stir in the vanilla. Then pour it into a serving bowl or individual bowls or ramekins. Cover with plastic wrap and stick in the fridge for at least an hour or two and up to 24 hours (quality suffers significantly after 24 hours).

All you do to make your pudding chocolate is reduce the sugar to 1/2 cup and add 1/3 cup chocolate chips with the vanilla after the pudding has thickened. Whisk until they are melted and thoroughly combined.

Ways to Fancy Up Your Pudding 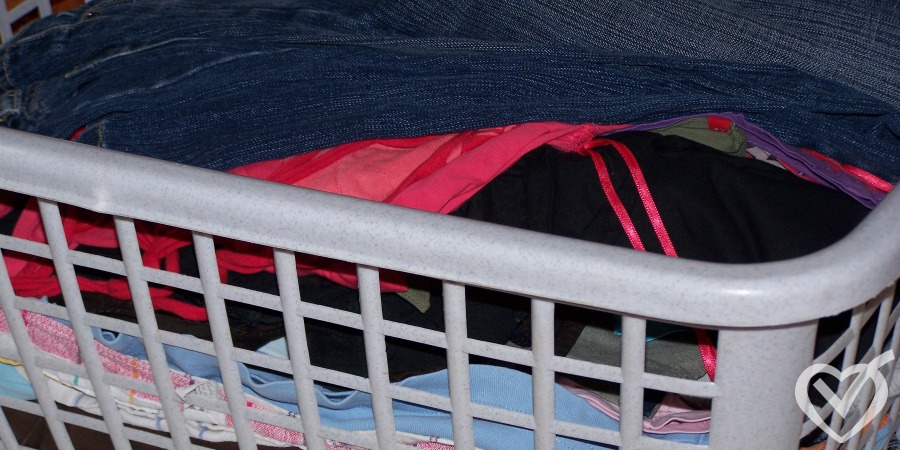 So you want to get organized. Where do you even start? To be organized means to be purposefully prepared. The best preparation for the work of organization is to declutter: declutter stuff, declutter life, declutter your head. Organizing starts with decluttering, but decluttering is actually a much bigger job than simply clearing out closets. Here’s… “Step away from the chocolate.” I understand needing to step back from things in life. The problem is that often what I should step away from isn’t what I’m supposed to step away from. After a rough day or a rough week, I start to think about the possibility of spending hours at a coffee…