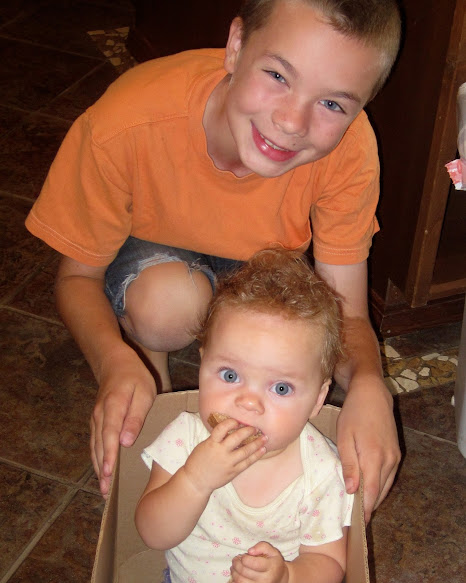 This was the week of multiplication table drills. Last week there were so many math errors being made by both boys that it seemed prudent to look into the matter, and it became clear that both of them understood the processes they were supposed to be doing (long division for one, multiple-digit multiplication for the other); however, basic multiplication errors were causing the problems. So, we’ve chanted multiplication tables, done a drill sheet of all the multiplication facts every day, and it is clearly helping. We’ll do it for another week at least (as we also apply it in their current lessons) and then see how we’re doing. 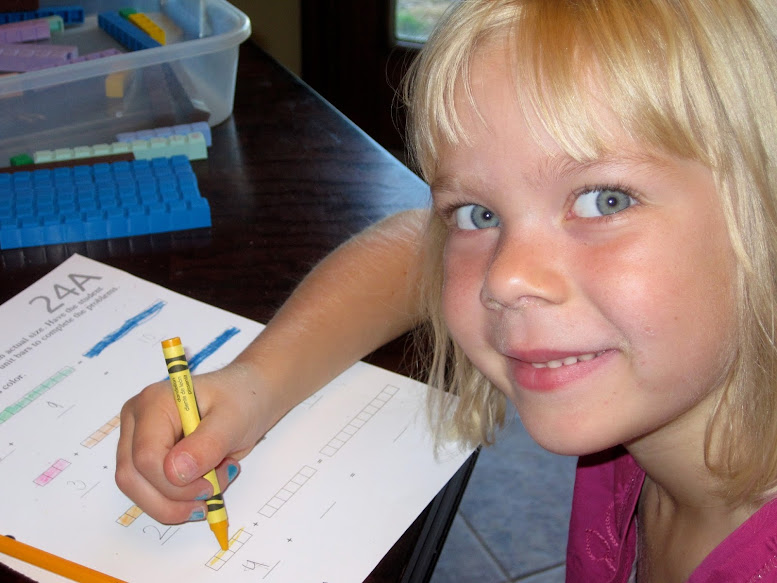 If education is repentance, then we’ve had lots of education here this week. Over and over again, each of us (myself included) in our turns, has thrown fits, grumped about not wanting to let the bad attitude go, and then melted into apology and received forgiveness. Friday morning everyone had already had their moments (again, myself included), and then during Circle Time I am sitting there listening to Hans & Jaeger trade off reading sentences through 1 Corinthians 13. Love is patient and kind. But, but. It is not irritable or resentful. But, but.

As it progressed, I knew my two choices were to ‘fess up to the conviction this chapter brought and let it bring me to repentance, publicly, or push on as if everything was peachy keen and end up having Circle Time breed hypocrisy in us all. When they were done, I apologized for not being patient and kind, and for being irritable. I do love them, but I had not been acting in a loving way. I was a noisy gong; getting us through the morning was nothing, because it was not done in love. 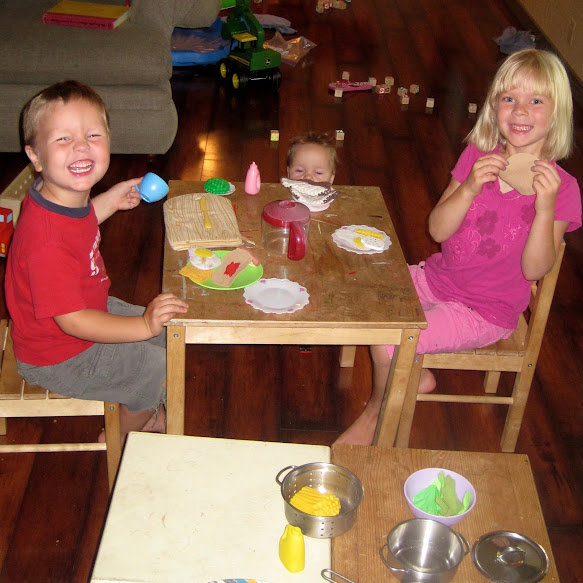 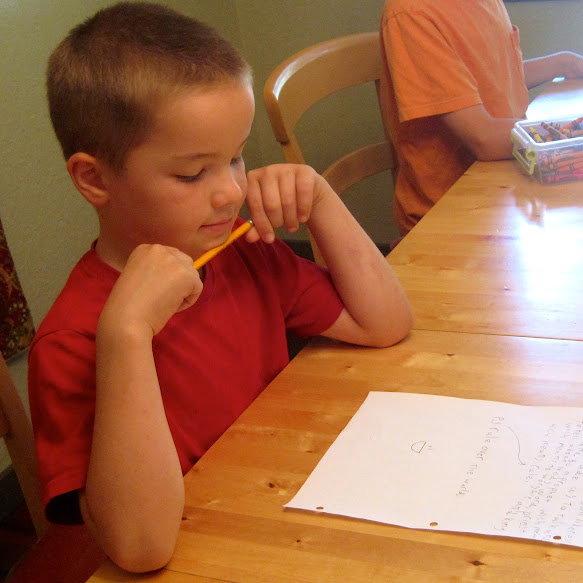 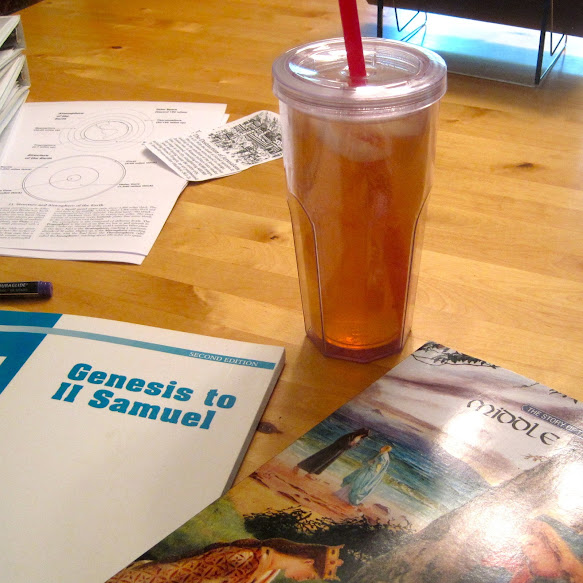 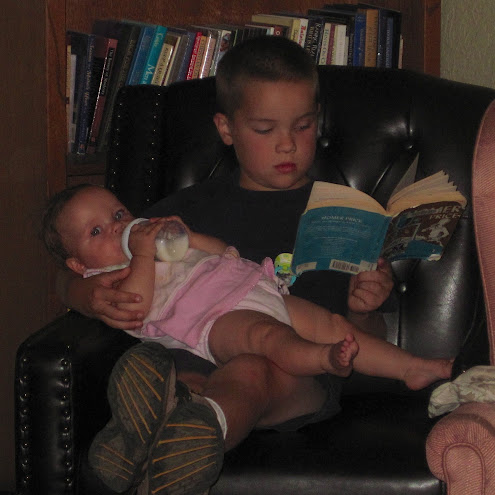 And, that repentance did not make the rest of the day magically better. In fact, I think it just started the tip of the iceberg, and we all fought the tide before giving up and realizing we were being taught to live and work together, more than we were learning math or piano or obedience or Latin.

Let us keep open to learning that lesson, even though it is always an easier choice to brush it under the rug and pretend we are all just fine. Rather than grandiose goals for a new year, we should be focusing on small habits...

At our last live Q&A chat for Simplified Organization eCourse, the recurring topic seemed to...

Yes, there is a reason to keep at the repetitive household chores, to do them...

Today is the first day of school for us. We wrapped up our last year...