Well, I haven’t gotten any meaty posts out this week, because I’ve not been stealing time from school or the house to post, and the baby hasn’t been sleeping great (combo cold + growth spurt, I think) so I haven’t been getting up early to post (plus time change, plus laziness). 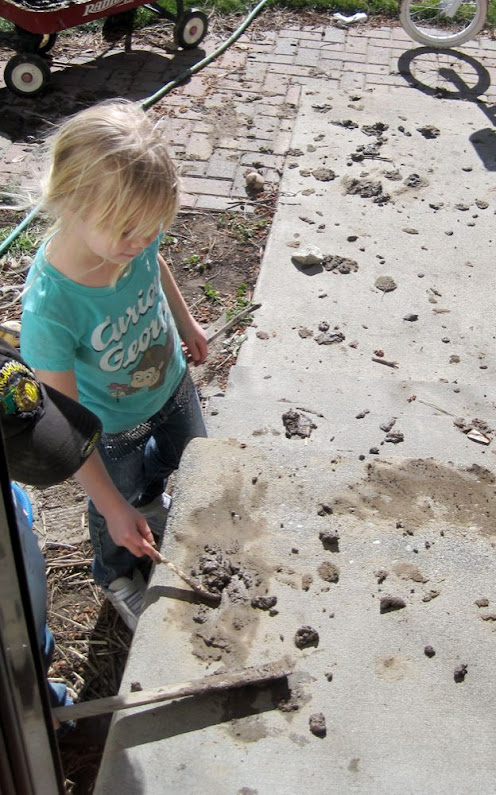 But, I can manage some pictures, because I took some this week! They appear to be Knox-centric.

A small rain + dirt left in the wagon = mud for constructing “bases” along the patio and step.

Yes, there’s been a lot of dirt tracked into the house. I have simply adjusted my expectations to the fact that our house will always have a fine layer of dust and dirt, and any cleaning is merely an attempt to keep the house from becoming a mud-pit rather than an attempt to actually keep it clean. 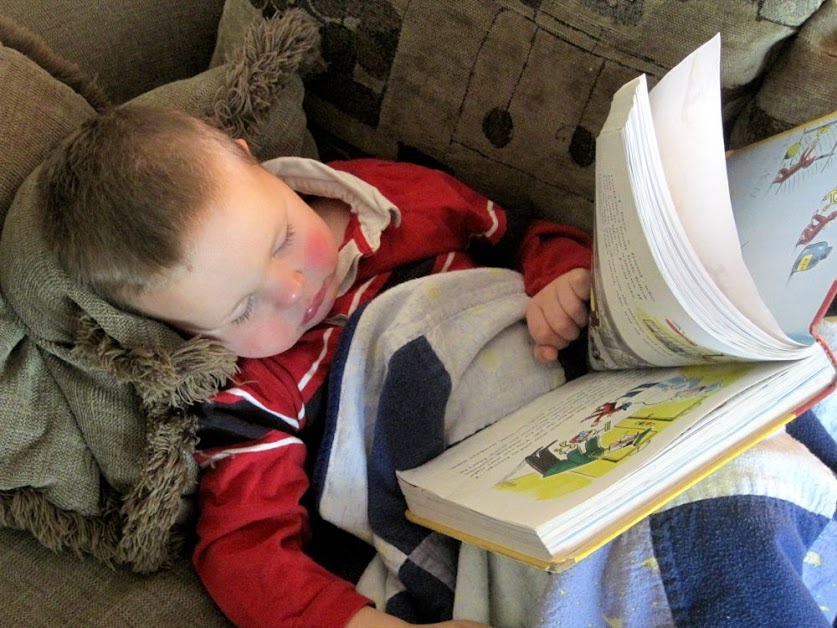 The benefit of outdoor mud-play is that it wears this little guy out, and he’s actually fallen asleep all on his own on the couch several times this week! And he hasn’t napped unless sick for a year and a half! 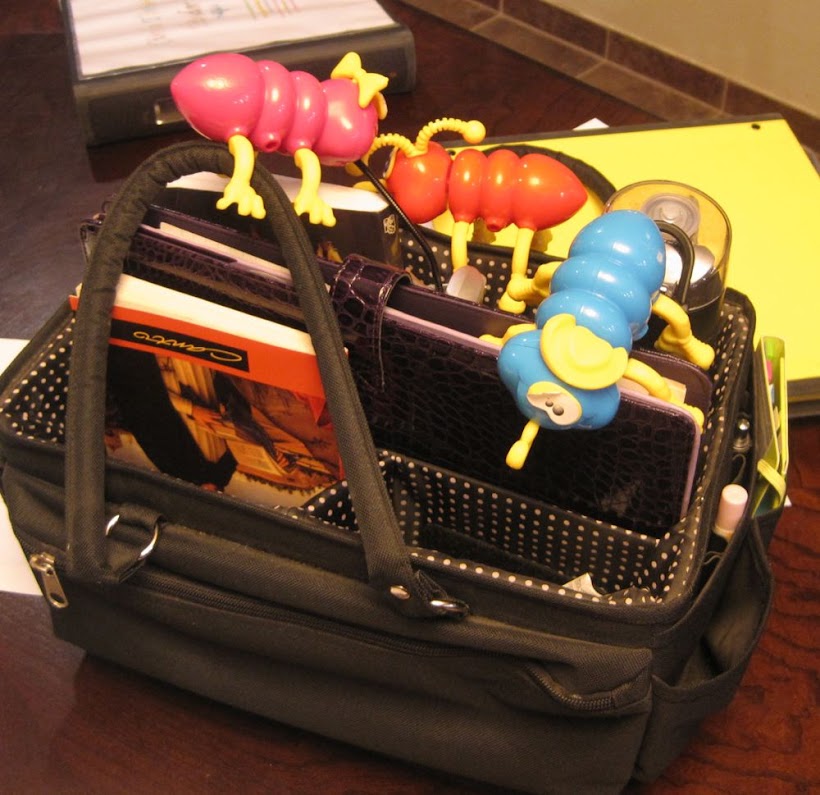 The mud is totally worth it.

The Cooties have been getting a lot of play-time attention from Knox and Ilse lately. This week I came upon this scene: Three Cooties climbing over my book bag.

Yes, I’m reading An Experiment in Criticism by C.S. Lewis after having it on my to-read list for at least 6 years (and owning it for at least 3). It’s actually an easy and even entertaining read that I really should not have postponed so long.

Also, I finished Secret Thoughts of an Unlikely Convert and plan to have my review ready on Saturday! My hope is to be able to have a book review every Saturday for Semicolon’s Saturday Review link-up and also the 52 Books link up. I’m hoping if I keep those on my radar, my books-per-year total will pull up out of its current nose-dive.

Yes, if I were more hands-on with breakfast, the kitchen would emerge much less messy.

My 9-year-old makes the oatmeal himself, and has even learned to do it my way: by eye-balling amounts and making it “good enough.”

And, the 3-year-old insists upon serving himself.

It means a messy island, but he is so pleased with himself.

And the 7-year-old is assigned to clean the counter as his morning job. 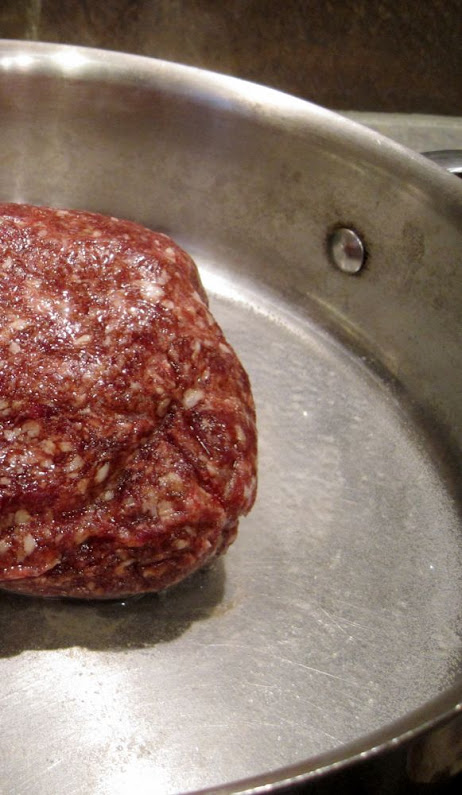 And, over at Simple Pantry Cooking this week, I have a tip on how to get dinner on the table on time, even if you’re starting with frozen ground beef too late in the afternoon. Um, not that that ever happens to me.

Check it out: “Dinner Shortcut: Cook Ground Beef from Frozen in 20 Minutes” We had our all-too-short Spring Break last week. I had all sorts of plans for... A new year is upon us and before jumping into the freshness of new plans... Again with the pesky grade levels. Geneva will be seven in November, and although she...