It was a week of craziness, including the birthday of and party for my oldest. He’s now 10! I am beginning the journey out of the all-little years in earnest now, though I still can’t quite fathom it. There have been times when I feel the “Ack! Not much time left!” panic rise, but at those times it helps to look at Geneva and know it’s not really “too late” for anything. 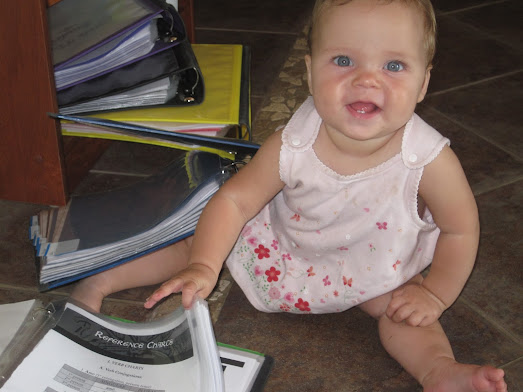 This week we began our Elementary Lessons & PreK swap. (Lessons for Littles? Little Lessons? Littles’ Learning? We haven’t settled on a name. “Go do fun things at Stewart’s house” is how I referred to it as I brush Ilse’s hair and got shoes on Knox.) I think it will be great, but it will take awhile for the friends to settle down and not automatically go into “play with friends” mode when they get together, and none of them are used to narrating, so it will take some patience and persistence on my part. I think it might be the motivation I need to wrap my mind around mimetic teaching; that is, actually teaching intentionally and well instead of winging it.

Because it was a busy week with a birthday (a national holiday), I didn’t expect the boys to read much this week. There were too many new LEGO sets to put together.

This week I finished Ordering Your Private World and Mortification of Sin. I started The Art of Teaching, which so far has been great! I’m sorry I’ve not picked it up sooner, seeing as it’s been on my shelf for at least two years already. I think I will join in on Cindy’s Wordy Wednesdays with quotes, because within the first 50 pages there were 3 that I want to share and talk about. I am also excited to be beginning Nate Wilson’s latest release: Death by Living. I’m about 30 pages into it, and so far I think Notes from the Tilt-a-Whirl was better, but it’s early yet to pass judgment. 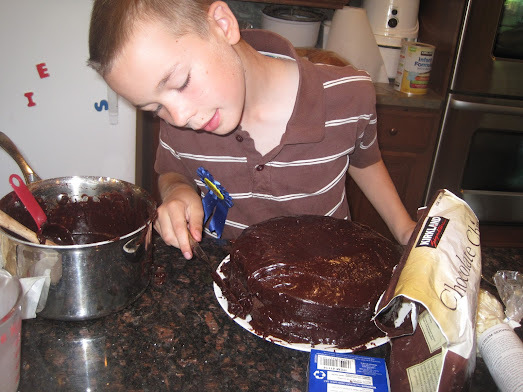 Hans made his own cake from scratch: a two-layer chocolate sheet cake (Pioneer Woman’s Best Chocolate Sheet Cake Ever is the only chocolate cake recipe anyone needs. Seriously. It really is the best.) He even made the cupcakes to take to play group (which was on his birthday), and we made them in ice cream cones instead of cupcake papers. 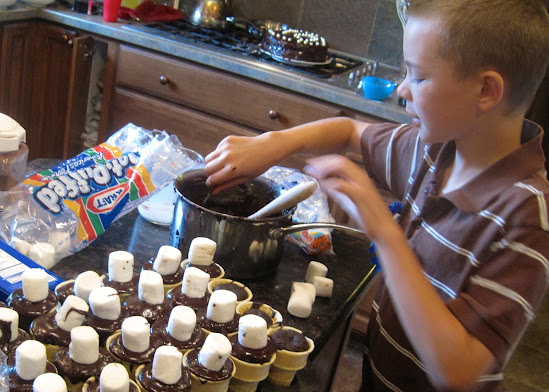 It was a happy birthday, according to my oldest. And one of the happiest moments was the gaggle of boys bunched up around LEGO creations. 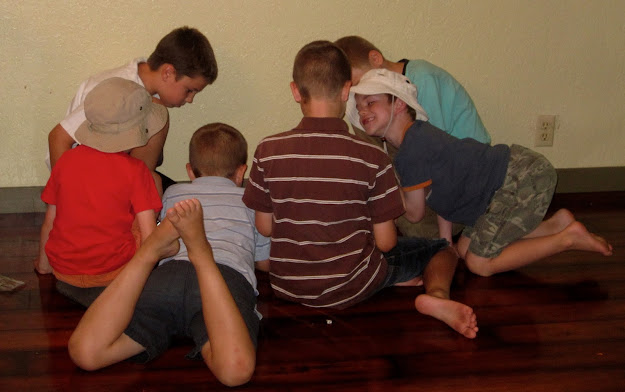 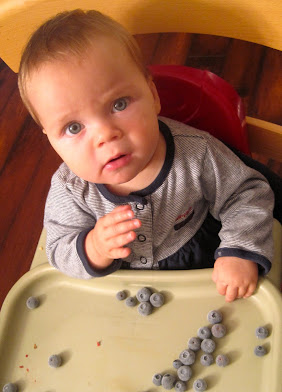 Our current set-up is to have Geneva in her chair eating blueberries during Circle Time. She generally wants to nap right around the time we get started, but I try to hold her off until after Circle Time, so I have more time to do lessons with the others while she naps. So far, the blueberries keep her happy.

They fell over in the car. A couple fell on the road as we took them to our spot at the park. Half the marshmallows fell off and the frosting started getting melty in the heat.

Small children had a hard time handling life and there was a massive fit thrown. So, there were no pictures of the cupcake disaster or of the birthday boy with his friends or of the chocolate mess that none of the children minded, though the mothers waited and watched with wet wipes in hand.

The older ones (Mom included) got practice in patience and composure and making the best of it and of receiving life as Providence sends it with thankfulness.

My oldest says it was a great birthday, so no matter how many mistakes, disasters, and plan-Bs I can tally, I guess I can still count the day a success. Ah, the constant struggle to find or create the perfect planning system. How many of...

~ Capturing the context of contentment in everyday life ~ Never a dull moment, not... Well, we’re more than half done with July, but I still want to share the...

Pretty Birthday Girl! Geneva turned one this weekend! We had her grandparents and half her...

This was pantry week for Simple Mom‘s Project Simplify, and Auntie Leila asked us to...

~ Capturing the context of contentment in everyday life ~ Week 3 of school is...