While feeling pretty sick this week, being happy was difficult and seeing the funny felt impossible; real life seems to conspire to make plans impossible.

But the truth remains that there are still pretty moments, happy lego-players, funny faces and comments, and real life lived together.

Monday morning was supposed to be back to Real Life. We’d been sick over the weekend; in fact, I’d been flat out in bed all day Friday and Saturday. When we closed the day Sunday, I knew we’d take Monday slow and ease in, since the older two still looked fairly run down. 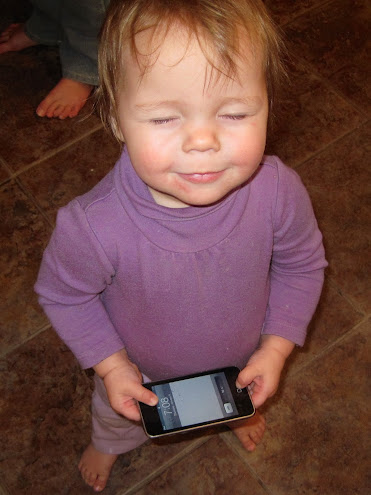 Monday morning came and it was more like a crashing in. I had not gotten up early and the pounding headache that accompanied this illness had not dissipated. I forgot about any sort of preparatory speech the night before or pep talk first thing, so after chores people started dispersing to their activity of choice. The baby cried. The three-year-old disappeared without finishing his milk or the three pieces of bread he had slathered with jam while I’d been changing the baby. The five-year-old wanted to fight over how she would fold the kitchen towels. The baby cried.

Mentally regroup. My throat is too sore for Circle Time, and I suspect others’ are, too. Monday was not the day to wrestle us back into routine.

Instead, there was an audio book with legos and snap circuits for the still-sick older boys. The baby is getting sicker again, with a slight fever, and so takes an unusual morning nap. So the 5-year-old, with a 3-year-old tag-a-long, got almost two hours one-on-one for math, phonics, and reading aloud. 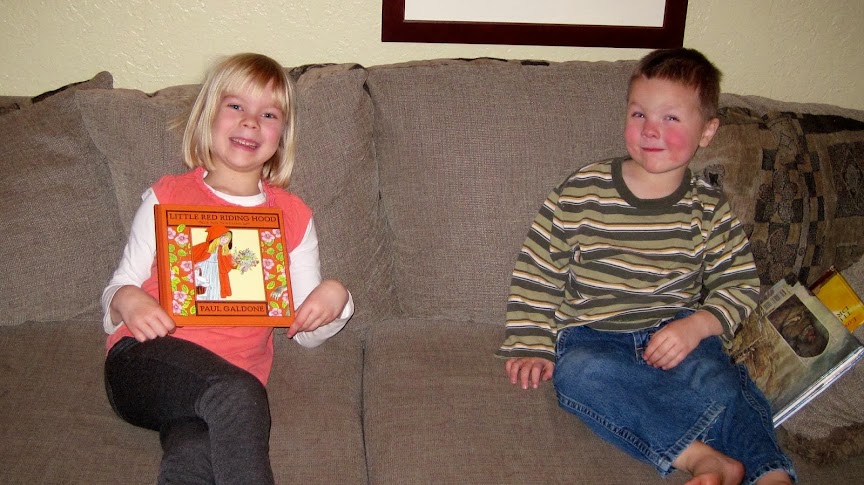 Tuesday. Yes, it’s breakfast time, I wasn’t up before anyone else, and every single person in the house needs something urgently of me at the same time. That’s not unusual, so why can I not even keep myself civil, but must bite everyone’s head off? Come on, buck up, let’s keep going. Why can I not think of anything nice to say at all?

Tuesday, also, comes crashing in as I realize in a clammy wave that I am not getting better, but worse. 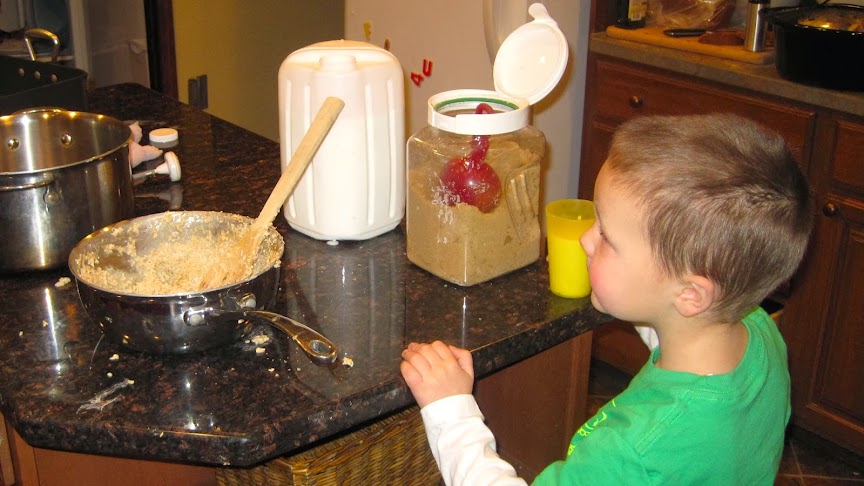 In the course of Tuesday, each student did math and piano practice. There was much audio book listening. I slept. I canceled our appointments and responsibilities for that day and the next. I went to the doctor to hear that it was just the virus going around, and I probably had 3-5 days left before I was fully recovered. It’s a sick day. At least the kids appear to be all better. 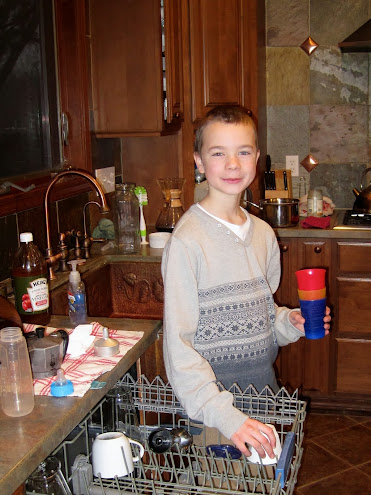 Simply acknowledging that I was not well suddenly took me from throwing myself into my pillow with stressed-out tears to reclining on the couch, snuggling a baby. My body knew I needed to be down on pillows, not up and busy, and it was going to get me there one way or another. When I was trying to override how I felt and just try to make it a “normal day,” I was crazy stressed, for no good reason. Sure, there were all the little things of that normal day I was trying to make happen, but nothing that I don’t typically take in stride on an average day. My body was sending me the signals it could to tell me I couldn’t handle it today, shouldn’t try to, and should sleep as much as possible. It’s ok to take another half-break week and just do what we can, off kilter, muddling through.

Next week. Next week we’ll attack that routine and get ourselves back into the groove.

This week we’ll have mellow days, watching the rainy drip, listening to audio books, reacquainting ourselves with the lessons we’ve neglected too long, taking our time.

This weekend I wanted to share some free audio resources I’ve been enjoying lately on...

Today on Simplified Organization: One easy way to make getting out the door less stressful,...

Be sure to check out the other 5-Days series running this week. You’ll find everything...

Although the primary point of this final section of chapter 1 was a critique and... October was a much better reading month. My deliberate efforts to cut my time wasters,...

This series was inspired by my reading of Drive: The Surprising Truth About What Motivates...