Yes, I am still doing the Whole30 program! I spent several days in severe food boredom, where preparing and eating the food was bad enough, but taking (poor quality) photos of it was just too much. I did a few times, though, so I’ll catch you up on what we’ve been eating with a smattering of photos from the last few days. 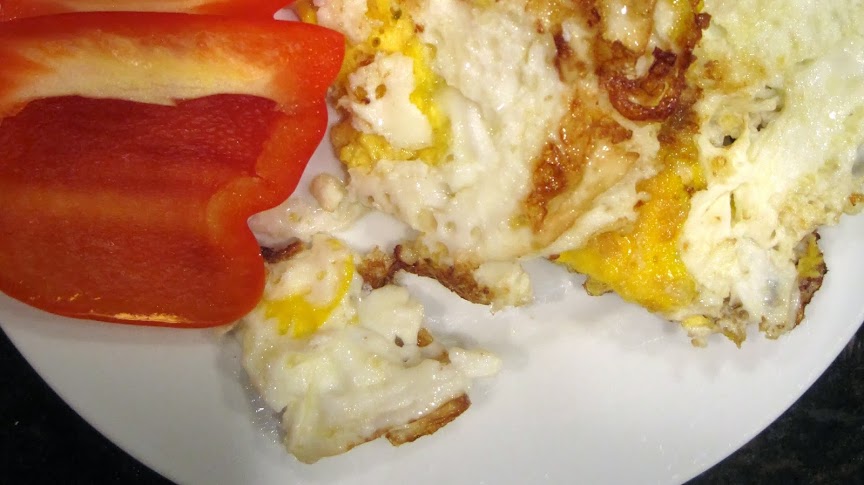 Eggs were my staple breakfast for years before now, but adding vegetables to breakfast is hard. The flu set me back on keeping my menu plan and preparation routine, and I am only today getting back on board with the plan. Without veggies prepped the night before, or a bag of washed greens, I’ve resorted to simply eating a raw red bell pepper or a banana. One or two days I just had eggs, like I used to, and shrugged off the veggie requirement for that meal. 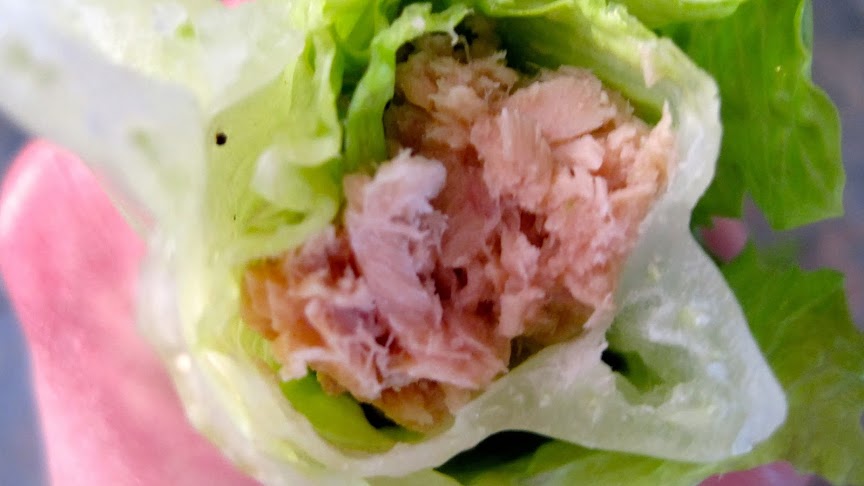 On days without leftovers, lunch is really difficult. Saturday I came home from running errands right before lunch, there were no leftovers to be had, and I was famished. First I made peanut butter and jelly sandwiches for the kids, then I looked over what I could manage. I ended up wrapping canned salmon straight into a lettuce leaf and choking it down. I also had some baby carrots and apple slices, which were also served to the children. It was tolerable. Of course it would have been better with mayo, but I just didn’t have it in me to whip up a batch. The kitchen was already a wreck. 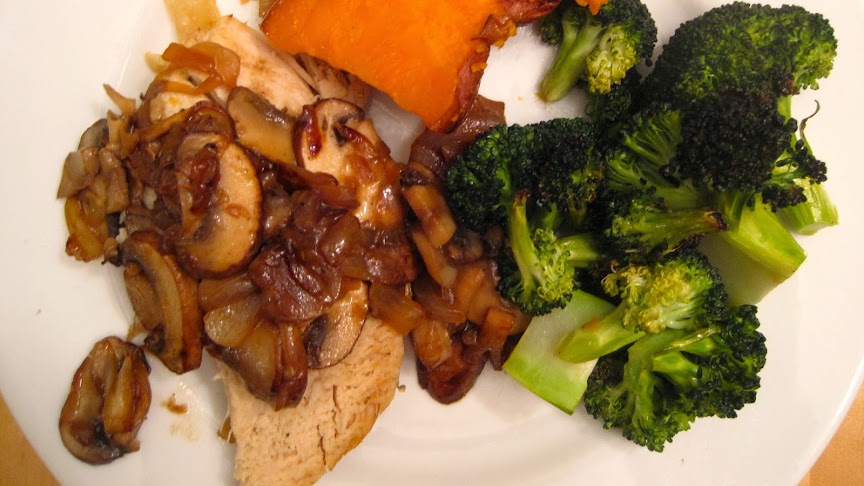 I’m glad I bought a couple extra turkeys when they were on sale at Thanksgiving. This was a leftover turkey meal the day after I roasted it. Warmed up and served with a sautè of mushrooms, it was pretty good. 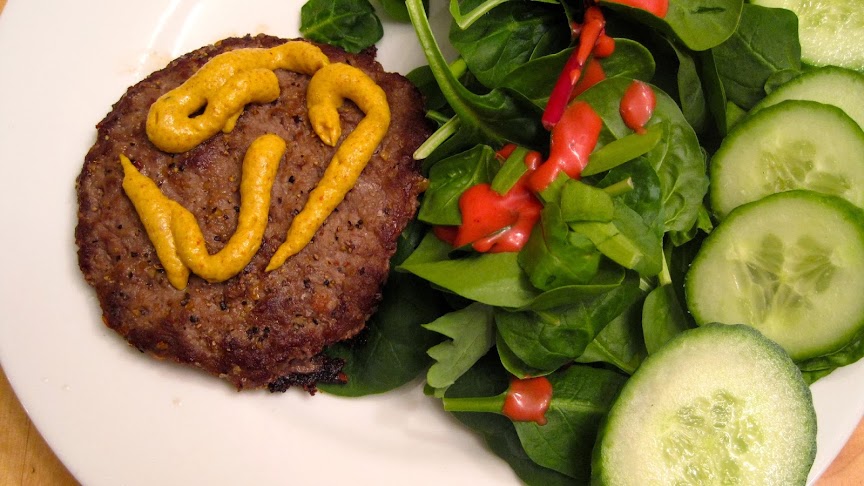 Hamburger not only without bun, but without cheese. I had hoped to have it with avocado, but they weren’t ripe. 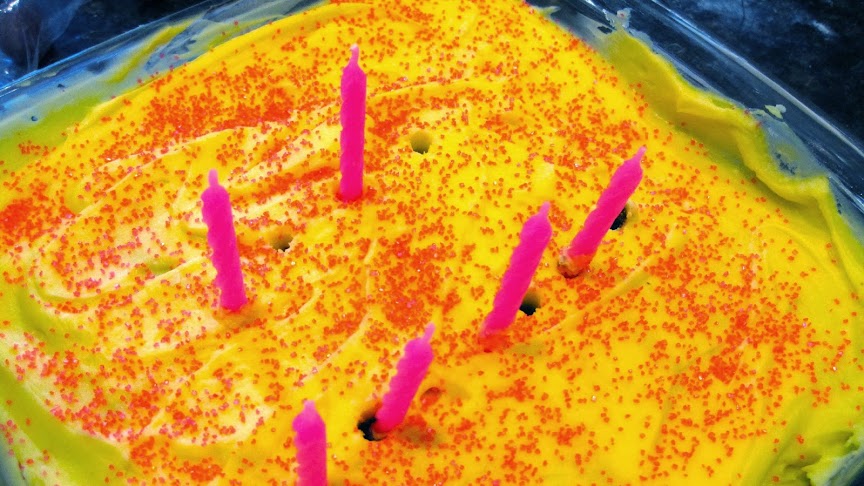 I was even good enough to forgo birthday cake my daughter made using The Best Chocolate Sheet Cake Ever recipe. We’ll make it again in February for my son’s birthday; that thought tided me over, saving me from the brink of despair and anger. On top of the fatigue from flu and food boredom from this restricted diet, I also have not lost weight for 6 days. Yes, I know on Whole30 you’re not supposed to weigh yourself, but I have been a daily weigher for three years and I didn’t want to break that habit now that it’s become ingrained into my morning. I know weight fluxes over the course of the week and I know there are often plateaus before a drop, but still I was expecting to continue to lose weight since I was by no means overeating and not consuming a single empty calorie.

I figure that if I lose at least 8 more pounds on this diet by the end (I lost 6 the first week), then I won’t count it a waste of time and of willpower. I know that’s a lot in a short amount of time, but this is also a lot harder and a lot more ascetic than anything I’ve ever done before (or ever will do again). So, if I don’t get the bang for my buck, so to speak, I will be irate.

I’m already irate, actually, because I really want some chocolate and some cheese.

reposted from January 2011 Finding the Motivation to Do the Right Thing When Energy Ebbs...

As I develop this 31 Days to GTD for Homemakers series, I’ll be lining out...

Homeschoolers use their homes hard. What cleaning tasks give us the biggest bang for our... A morning review creates a power-start to your day. The process I recommend will take... Originally written and posted in August 2011 So I redid our memory work routine at...