So, perhaps against better judgment, I am posting my before photo. It looks way worse than I feel like I look. I’ll blame the yoga pants. I should have worn jeans for the photo. But, there it is. There I am, and hopefully in 30 days there will be less of me.

I started on Monday, even though it was December 30th instead of January 1st or 2nd. I just wanted to get it over with and it made more sense to begin on a Monday anyway. So, here’s what I ate.

I hadn’t gone grocery shopping since before Christmas, so my vegetable choices at breakfast were slim. I had my three fried eggs (fried in tallow I made a few weeks before) on top of a bed of baby greens (spinach, kale, and chard mix from Costco). It actually wasn’t that bad. I might have that when I want to change things up from the vegetable saute I have planned for most of the month. 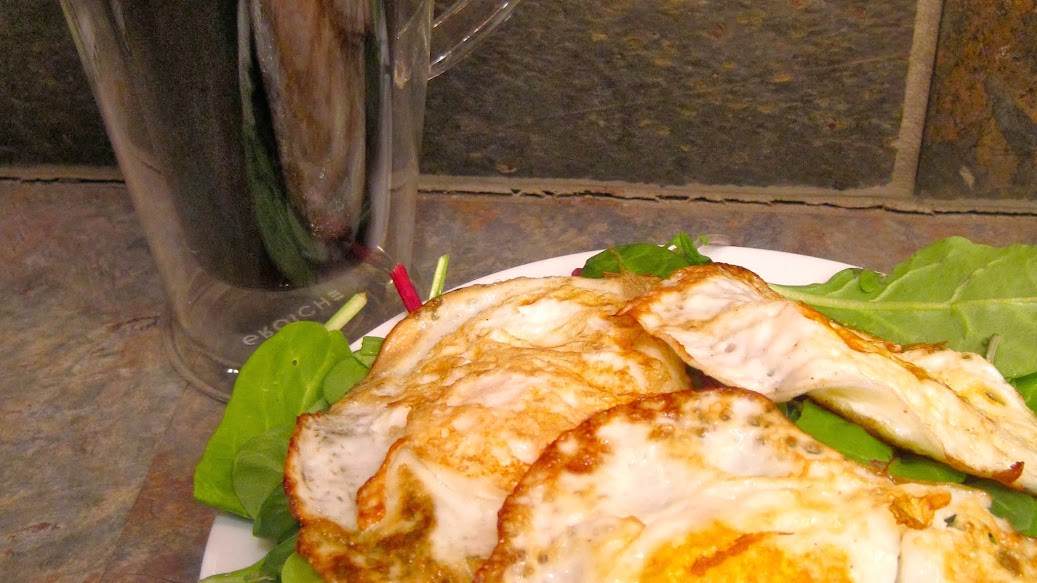 The kids had pancakes from the day before, toasted with butter. 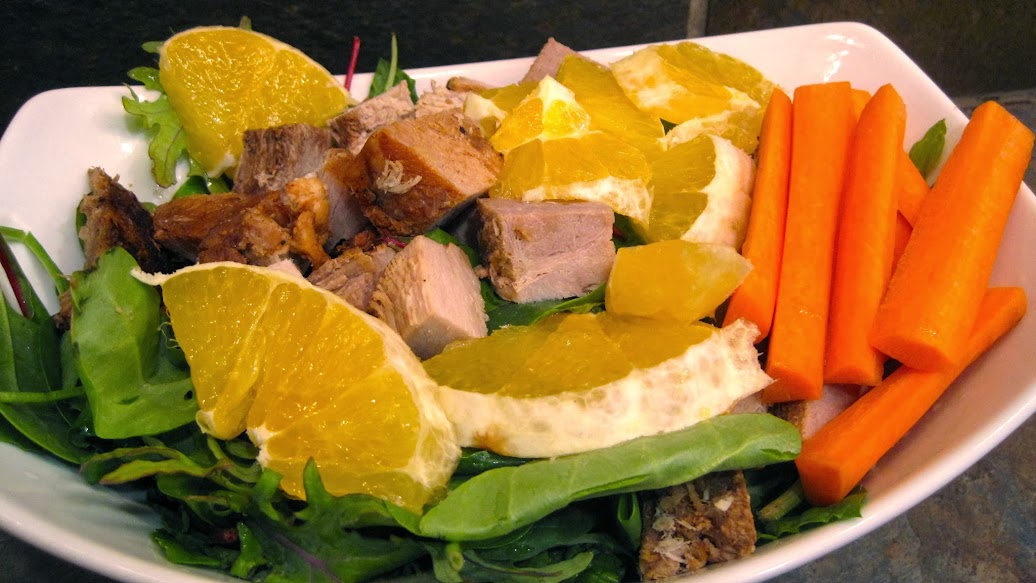 By the time lunch rolled around, I’d been to WinCo and Costco and there was more produce available than could fit in my fridge. So, I had a salad with pork leftover from the night before. 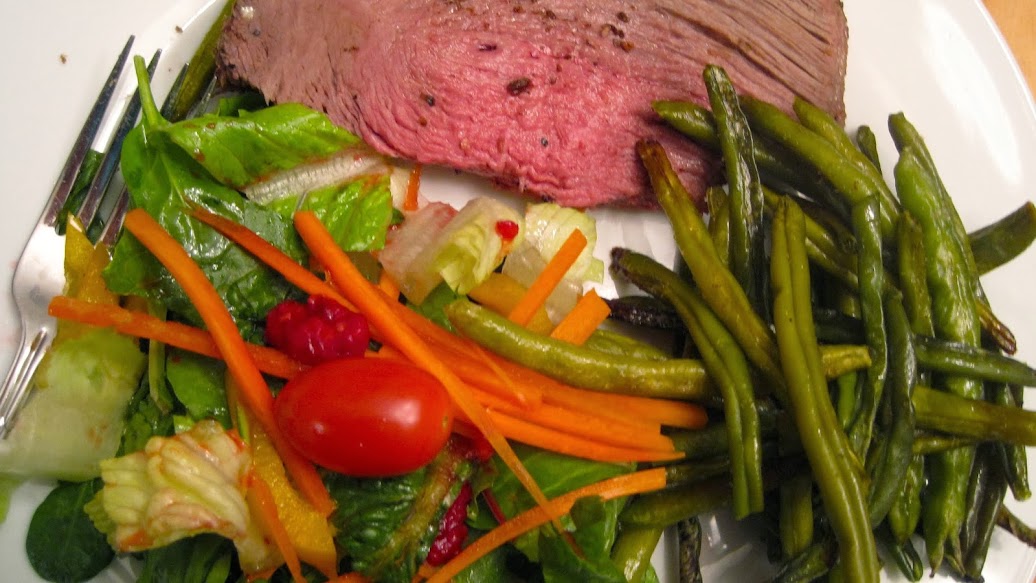 I had purchased an eight-pound beef roast for $3/pound at WinCo, so I went ahead and made that for dinner rather than put it in the freezer. I braised it with onions, salt, pepper, garlic, and a splash of balsamic vinegar. We also had frozen green beans, roasted, and a salad with mashed frozen berries (that we’d picked and frozen earlier in the year, raspberries and blueberries) as the dressing.

When two of the children requested a third serving of beef, I gave them half a thick slice of sandwich bread with butter instead. 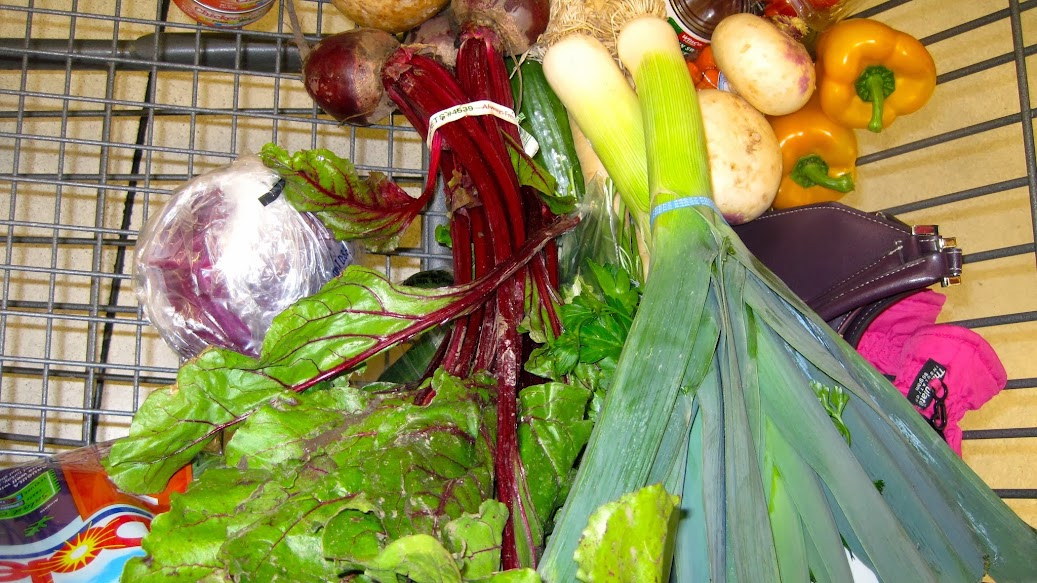 All day I have felt like I need to snack, although I have eaten plenty of food. I think it’s the switch from being pretty carb-heavy over the holidays, because today was a very low-carb day. I’ve done low-carb before and I know I’ll adjust after a day or two. I have been able to refrain from snacking, but willpower is always the highest the first day.

Tomorrow will be the real test.

There are many strategies out there on how to make a menu plan. That can...

One benefit of maintaining order and organization is that it frees not only time but... We continue to plug away slowly at Latin, but our momentum picked up in the... With my daily tasks limited to the top most important, how to I keep track...

I use Saturdays to “get ahead” on the food prep for the coming week: to...

I had the honor of interviewing Jennifer Fulwiler of Conversion Diary this week, and she...