Just a reminder to new readers: I actually began my whole30 on Monday, December 30, but I’m publishing the days to correspond with the days in January. This gives me a little leeway to get the photos uploaded and the posts written. :) Hence the past tense used in my comments.

One Whole30 rule I am not following is the “don’t weigh yourself” rule. Almost four years ago I started weighing myself every day, and I don’t want to lose that habit. Having tracked it for that long, I also know that my weight fluxes as much as 5 pounds almost every week, so periodic spikes won’t discourage me. I know that’s normal. Even when I’m losing weight, there will be days where it goes up, often before spiking down. But, on day 4, I had already lost two and a half pounds! That’s an encouraging start. 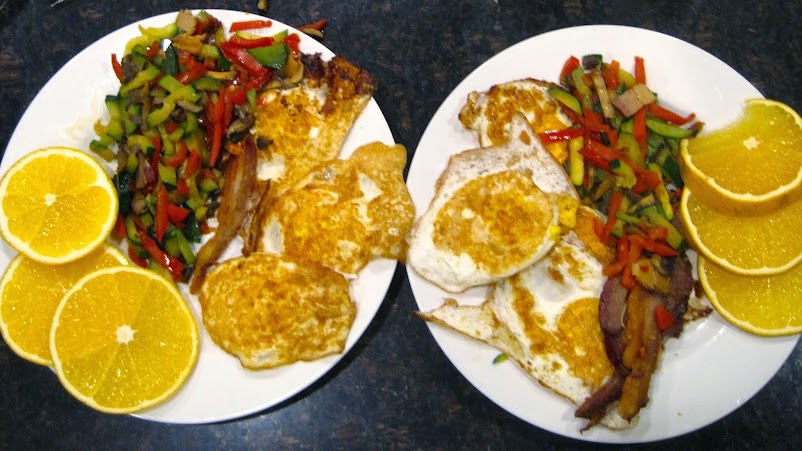 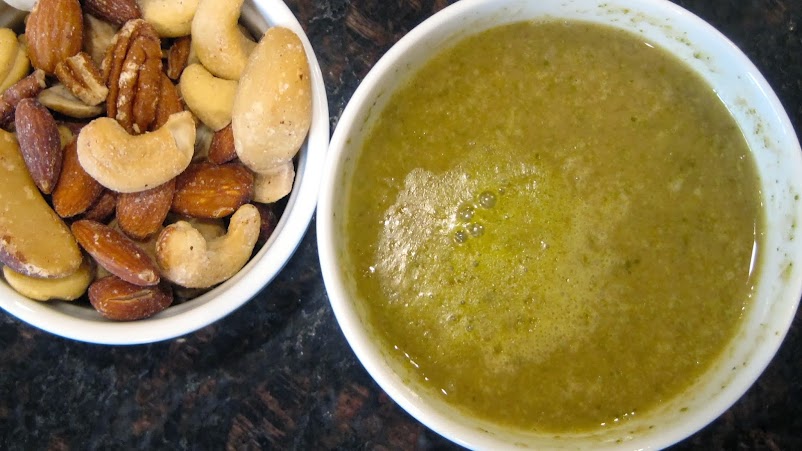 I definitely had a head cold, and with a sore throat, I couldn’t bear to eat a plate full of lettuce. I also didn’t have much of an appetite, so I had nuts for protein and a cup of the leek soup I’d made on Monday.
Nuts are delicious. 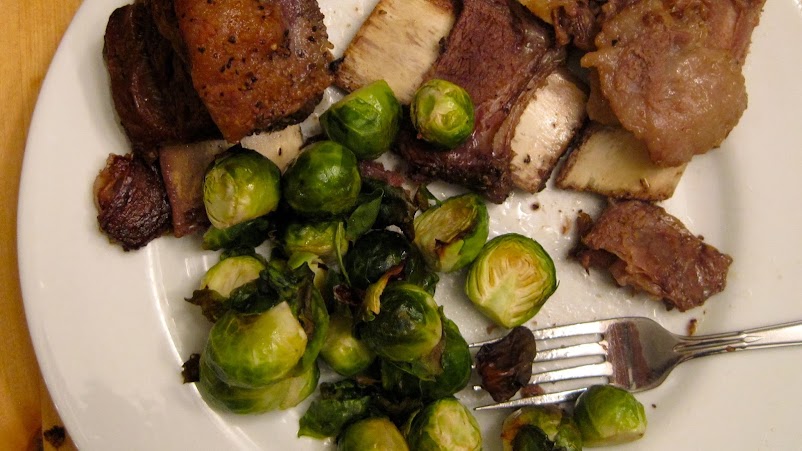 I made braised short ribs for dinner, using the last of the beef from the cow we purchased last June. I just braised them with onions, garlic, and salt and I think I should have cooked them longer. They were tough and everyone had trouble eating them. It was rather a flop of a dinner. On top of that, during getting it onto the table and beginning, my head cold tanked and became the flu: aches, chills, pounding headache, and overwhelming sleepiness. So, I ate my brussels sprouts and then headed to bed.

Last week was our break week from school. During break week I try to do...

Let me sing the praises of bins. I love bins. They keep like things together....

For 2013 I joined the growing online meme and picked a one-word theme for the...

See also the table of contents for the Keeping House series. In this chapter, the... Garlic is on the top of any list of pantry essentials. Its flavor adds to... The good of book groups is not only the accountability of actually reading, but also...