I am almost done reading The Liberal Arts Tradition, but I know I have at least two more posts in me for this one. I feel like I understand the liberal arts aspect of classical education so much better now, and that foundational understanding makes it easier to make choices come spring curriculum-planning time. I so much appreciate how the authors draw out classical education as a stream with each section. They cover each liberal art (and everything else they cover) starting with what it meant in the classical setting, how it was studied in the medieval period, and what the corresponding studies would mean in a contemporary setting.

What are the Liberal Arts?

[The liberal arts] are the tools of learning.

These are not subjects, not really. These are modes, ways of thinking, practices that teach us how to think and how to learn. They are not seven topics to study, but seven paths that prepare us for thinking, for philosophy, for virtue, for life. They are the prerequisite skills for an understanding of the world.

The seven liberal arts are

Now, let’s deal with each one in turn.

Dionysius Thrax, around 100 BC, [defined “grammar”] as knowledge of what is normally said by poets and prose writers. By the time of Quintilian the study of grammar consisted of everything that was necessary for interpreting a text – geography, history, even what we might call hermeneutics.

Consider, for example, what a reader should know in order properly to interpret the Aeneid, and one will intuitively grasp the nature of grammar in its classical sense.

So Grammar encompasses the subjects of language-learning (including grammar), literature, history, geography, and reading skills.

Dialectic, however, is more than mere logic; for, as its etymology suggests, the study of dialectic involved dialogue.

Logic, or Dialectic, teaches the skill of reasoning, questioning, and thinking. It includes research and of dialog as dialectic modes. Logic is taught so reasonable, stimulating, edifying conversation may be had.

Reading Plato’s dialogues, we find that the key to success in reasoning is the ability to ask the right questions.

Rhetoric: Being persuasive with language.

Cicero is famous both for his inimitable style as well as for providing the classic statement of the purpose of rhetoric: movere, docere, delectare – “to move, to instruct, to delight.”

Students studied rhetoric to learn how to be persuasive in their use of language by appealing to the reason, will, and affections of their audience.

Thus a rigorous foundation including extensive practice and drilling would have provided a foundation for the skill of arithmetic. […] On the other hand, rote memory and reproduction would not have qualified as an art, liberal or otherwise. For Nicomachus, deeply understanding the necessary connections and relationships among the numbers would have been an essential element of the liberal art of arithmetic.

The first of the four number-centric quadrivium studies, arithmetic comprises what we would know as elementary mathematics: knowing the addition, subtraction, multiplication, and division facts, as well as how to figure all the long forms. However, classically this was studied more than as rote facts, but as concepts to be able to imagine, understand, see. It’s not enough to get the right answer; we must also seek an understanding of the relationships between numbers that these operations can teach us if we spend more than a required 10 minutes doing drills.

That is, arithmetic studies should include playing with numbers.

Students who encounter mathematics in wonder are far more likely to commit to the rigors of its work.

If we consider not just the content of geometry but its form throughout the ancient, medieval, and early modern milieus, it was almost universally identified with Euclid’s Elements.

The Quadrivium section of the book evidences that the authors are math and science teachers, which is actually quite refreshing in the genre of classical education books. I understand the Quadrivium so much better now – what it means and why it’s important – and partly that is simply because the authors’ affection for the topic is evident.

Euclid is the epitome of deductive proof. While the Trivium has the syllogism of dialectic, in the Quadrivium Euclid’s Elements provides the paradigm of certain and airtight reasoning.

Geometry studies is the study of geometry, but deductive reasoning is part and parcel of that study.

Thus a traditional approach to geometry is an excellent help for Christian classical educators seeking to teach students how to think and not just what to think.

Astronomy: Using arrays of number. Math in time and space.

Astronomy was the best example of a mathematical system devised to contain a vast amount of observational data.

Historically and definitely classically, it has been astronomy that has been the area of study requiring the scientific method and abstract mathematics. It is about creating mathematical theories and systems that fit the observed data best.

So, today, subjects included under the heading of Astronomy would include physics and mechanics.

Moreover the search for metaphysical harmony has continued to drive researchers in the twenties and twenty-first centuries.

Music as a liberal art is not primarily about playing an instrument, but about seeking and seeing harmonies of all sorts.

As Leibniz, the cofounder of calculus said, “music is the joy that a soul takes in counting without realizing it.”

So subjects included under Music would include not only music theory, but also calculus, theoretic economics, and cosmology: What if these subjects were considered under the domain of seeking harmony?

All of reality is laden with mathematically proportional relationships. It was about 5 years ago now that I deleted my old blog and started over from scratch, choosing the name Convivial Home for my new effort. A real estate agent promptly offered me a large sum for that domain, so I sold it and switched my name to Simply Convivial. I did not want… How can a family with busy schedules fit in time to grocery shop consistently so we have the food we need in the cupboards? Let’s talk about it. Mystie: So, both of us are homeschooling and we have five kids and it turns out that these people need to eat. That means we need to… 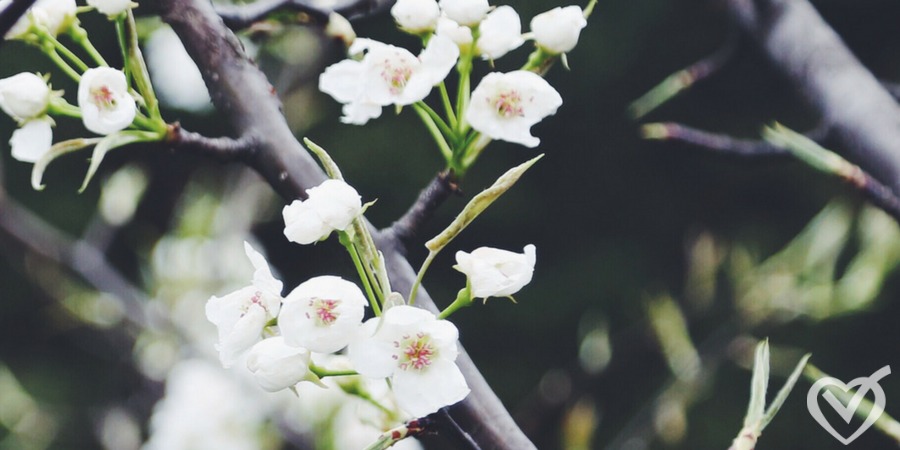 Really, it’s pretty amusing when you step back and think about it. Here we are, mothers of bustling families, running around like crazies all week, wishing for time off or a day out, and griping in our own heads about the amount of work there is to do. Sunday comes, the 10 Commandments are read,…