A while ago, at the local, super-popular restaurant we love to go to, my son ordered a delicious Warmed Spiced Applesauce. Boy, was it tasty!

I wondered what their secret was.

I recently stumbled across this fascinating TED Talk by a Cornell Researcher named Brian Wansink. The entire talk is extremely interesting, as he talks about how our environment and other cues can influence how much and what we eat. He has conducted many, many studies on the psychology of eating, and has some really surprising correlations. For example, people who have a bowl of fruit on their counter weigh, on average, 8lbs less than people who don’t.

In another talk at Cornell, Wansink mentioned something that, as a mom of littles, really made my ears perk up. From his research, he has found that people are highly influenced by the names of what we eat.

If you have a few minutes, watch it here – the part I am going to talk about today starts at minute 20.

In their study, for example, they tested the difference between people’s perceptions of a Seafood Fillet versus a Succulent Italian Seafood Fillet sold at a cafeteria. In both cases, the fish sold was the same (freezer fish stick) but people rated the Succulent Italian as being far superior, and even felt that the chef had more training than people who bought the plain ol’ seafood fillet.

From just this little clip, here are the key take-away points:

So what does this mean for our cooking?

We can take this study and make our simple, homemade fare more appealing.

To make them taste better, give your dishes a name.

Let your kids know that you are having creamy potato soup with crunchy veggies on the side. For dinner, make oven-roasted vegetables and three-cheese lasagna. The names, ironically, do not have to be super fancy or long. The recipes can be the same as they were yesterday. But giving clues about texture and taste cue our senses to perceive them.

Prof. Wansink pointed out that we all have connotations connected to certain words.

Words like “grandma’s” or “creamy” or “traditional” often make us think of comfort and warmth. We think that they will be full of flavor and maybe a bit on the heavy side calorie-wise.

Words like “crisp” or “California” make us think that the food will be healthy and fresh. Think of a California Burger or California Pizza.

The crazy thing about this is that – in the study – the food didn’t change at all, but people’s perceptions changed immensely..

You know that Warm Spiced Applesauce? My son came home with a bit of an allergic reaction to it. I called the restaurant to see if there was anything strange that they add to their applesauce, some secret ingredient, and the manager assured me that it was simply Mott’s plain applesauce, warmed, and with a bit of cinnamon. But man, it does taste good! Same with their hot buttered corn. It’s frozen corn…with butter.

Leila Lawler’s family has a tradition for leftovers night. Her girls call it Bits and Pieces – because there are bits and pieces of every kind of food they had that week. But how much more fun does “Bits and Pieces” sound than “leftovers?” It makes even a dull dinner sound…fun!

You get my point, I think. How we perceive our food is largely based on what we call it. If we sit down at a restaurant and order something that sounds amazing, we are ordering an experience based on the dish’s name. At home, we can create the same delightful experience for our families (and even ourselves!) when we give our dishes their own yummy name.

Often, we don’t name what we are making for a meal at all…and if we do, it’s a straightforward description (potato soup; spaghetti; chicken). But Wansink’s research shows that by simply naming something well, you can increase not only the likelihood that someone will want to eat it, but also their perception of how it tastes.

This tactic might work for more than our kids’ responses, but even to our own motivations. Honestly, what makes you more excited to cook dinner tonight? Noodles with chicken and frozen vegetables, or Classic Chicken Pesto with Sautéed Veggies?

It’s all in the name.

A simple formula of adjective + adjective + noun makes it easy to name your dishes on the fly and increase both your affection for the meal and the kids’ anticipation of it.

Piece of cake…Belgian Chocolate cake, that is. 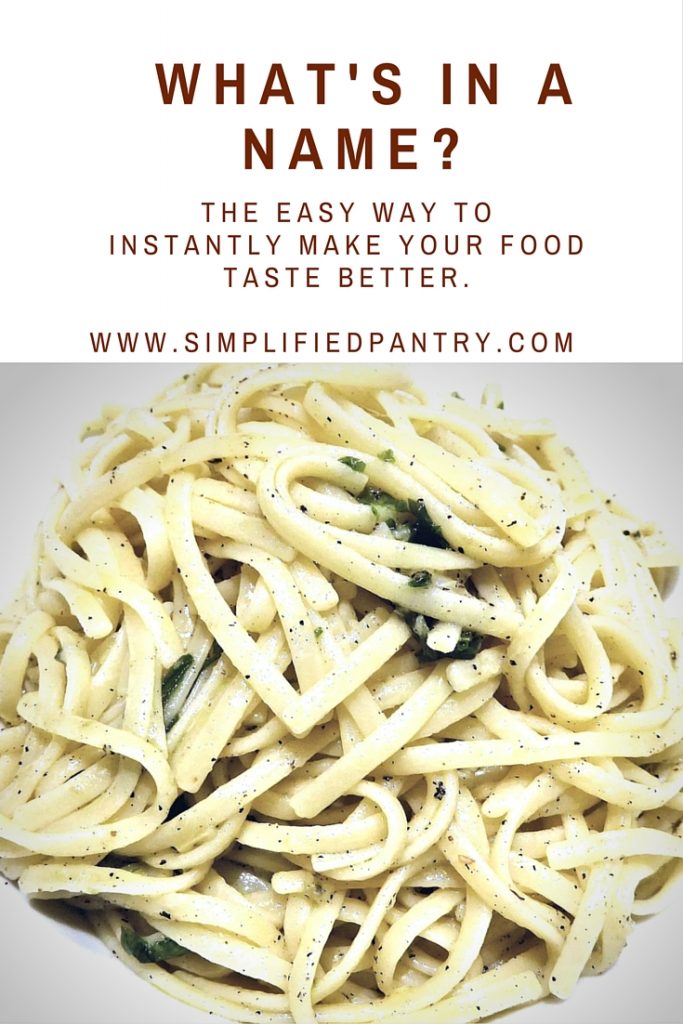 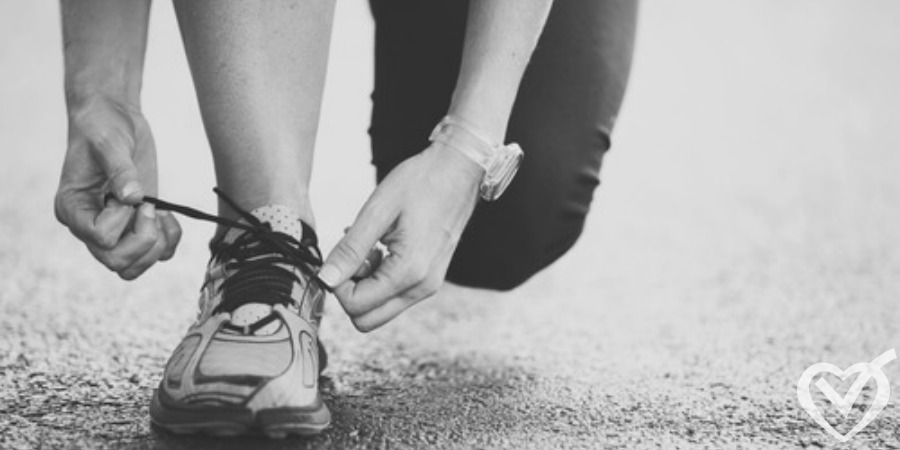 Homemade yogurt is simple and inexpensive. There is a learning curve and there are a few details you must pay attention to, but it is a mostly hands-off process that can deliver yogurt to your fridge at a fraction of the cost. I’ve been making homemade yogurt for over 7 years, with differing levels of… There were five of us- three wide-eyed girls and two moms- sisters-in-law bound by heart – waiting with bated breath. We were crowded together in the kitchen while the men- my dad, uncle, and older cousin, caught up over apple cider, crackers, and cheese in the living room. My fully Italian Aunt, her shiny black…

Breadcrumbs are a handy ingredient to keep on hand. They make great topping for baked casseroles, help meatballs hold together, and coat “fried” foods like baked onion rings. But instead of adding breadcrumbs to your list of pantry staples, you can easily make your own, possibly even with bread you would have thrown away! Quick…

Many of us are task-driven. We want to see things done, accomplished, finished. This is what the world tells us is productivity. In this view, homemaking 101 would simply be about menial skills. However, our life at home is not the kind of world where things are often finished. You might check off “laundry” for…